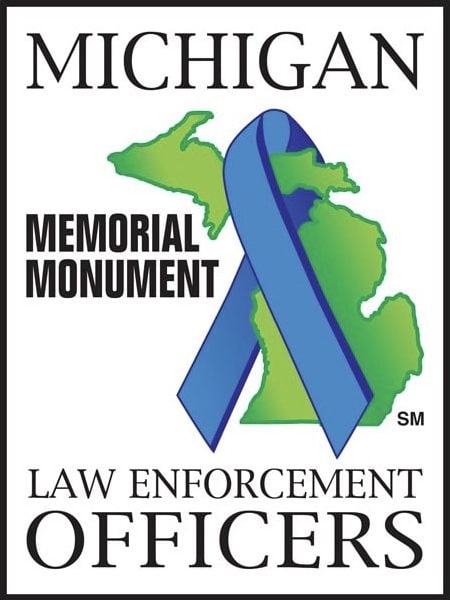 Lawrence W. Garner, of New Baltimore, is a captain with the Warren Police Department. He is a graduate of the Macomb Police Academy and holds a Bachelor of Science in Criminal Justice from Grand Valley State University. Mr. Garner is appointed to represent a member nominated by the executive director of the Michigan Fraternal Order of Police who is a survivor of an officer killed while on duty who served with a municipal police department of a municipality with a population of 500,000 or less. He succeeds Linda Emmert whose term expired June 30, 2020. He will serve for a term commencing December 11, 2020 and expiring June 30, 2024.

After more than 15 years, Lin decided to retire from the commission.  The Michigan FOP wants to thank Lin for her over 15 years of service representing the fallen officers in Michigan, and we look forward to Larry continuing the mission.